This week the parent company of Recurrent Energy, Canadian Solar, said that Recurrent had signed a build-transfer agreement (BTA) for a base purchase price of approximately $138.4 million with Entergy Mississippi for a 100-MWac solar PV project in Sunflower County, Mississippi.

The company said that this is one of the first solar BTAs to be signed in the U.S. and that the agreement is expected to provide Entergy with the largest utility-owned solar facility in the state of Mississippi, pending approval by the Mississippi Public Service Commission.

The 100 MWac Sunflower solar project, located on approximately 1,000 acres, will use single axis trackers and is expected to be operational by mid-2022. Entergy Mississippi will own the project.

“Across the globe, we continue to witness an evolution in the relationship that utilities have with solar energy,” said Dr. Shawn Qu, chairman and chief executive officer of Canadian Solar. “This agreement marks one of the first build-transfer agreements for solar to be executed in the U.S., and we are very proud to have partnered with Entergy on this landmark deal.”

Related Topics:Recurrent EnergySolar Farm
Up Next 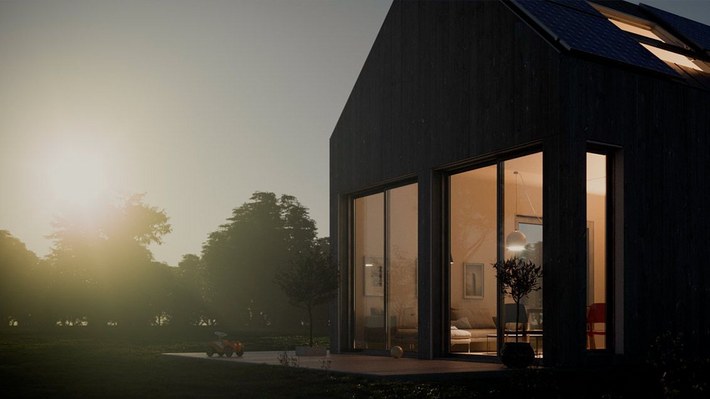 In 2019, SMA Solar Technology AG sold PV inverters with a total output of 11.4 GW. Inverter output sold in the past fiscal year was thus 34% higher than in the previous year (2018: 8.5 GW). According to preliminary calculations by the SMA Managing Board, sales increased to around €915 million (2018: €760.9 million) and therefore exceeded the Managing Board’s guidance of between €800 million and €880 million. Earnings before interest, taxes, depreciation and amortization (EBITDA) of expected around €35 million (2018: -€69.1 million) were in line with the Managing Board’s guidance of between €20 million and €50 million.
Depreciation and amortization are expected to be approximately €45 million.
For the 2020 fiscal year, the SMA Managing Board is expecting sales to increase to between €1.0 billion and €1.1 billion and positive EBITDA of between €50 million and €80 million.

“After a difficult 2018, we successfully implemented a range of measures aimed at reducing costs and increasing sales in 2019,” said SMA Chief Executive Officer Jürgen Reinert. “In the last fiscal year, SMA’s inverter
sales exceeded a total output of more than 10 GW for the first time ever. We regained market shares in our core business and continued SMA’s evolution into a systems and solutions provider by introducing system packages for
private and commercial applications. In the field of the future of storage technology, we concluded contracts to supply more than 1 GW of battery inverter power, while our portfolio increased by 50% to 4.5 GW in the area
of operations and maintenance services for large-scale PV power plants. We will continue along our successful path and expect a further increase in sales and earnings in 2020.” 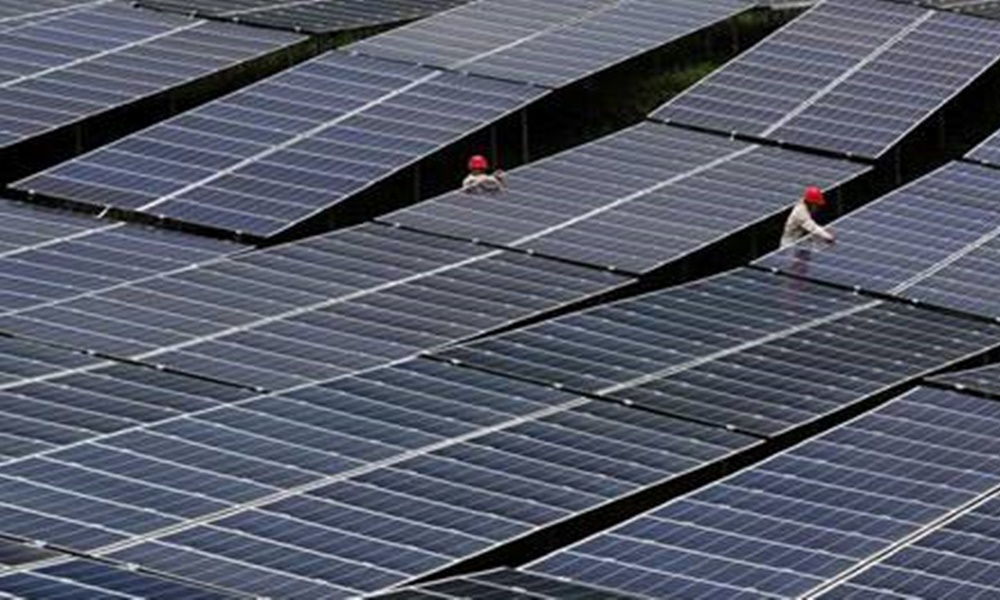 Salt River Project (SRP) this week announced that it plans to add 1,000 MW of new utility-scale solar energy to its system by the end of fiscal year 2025, accelerating the pace of development and total solar capacity that it had previously announced by 700 MW.

SRP’s CEO and GM Mike Hummel said that economics and a grid study have contributed to its decision to up the utility’s investment in solar capacity.

According to Hummel, the costs for solar energy continue to decrease – making this the right time to increase investments.  In addition, a recent study has determined that SRP’s grid is prepared to reliably handle the addition of 1,000 MW of solar power.

“Over the past several months, we have had discussions with residential customers and many of our larger commercial, industrial and municipal customers regarding their needs for sustainable resources.  Several customers have asked us to work with them on providing resource options that help them achieve their goals,” said Hummel in a press release.

SRP made headlines in 2015, when then-SolarCity (now Tesla) sued the utility for imposing “unfair fees” on homeowners that installed rooftop solar.

SRP will add approximately 200 MW of new solar annually through 2025, which will allow for careful analysis of the impact to the reliability of SRP’s electrical grid and provide valuable operational experience, it said.

SRP will examine programs to allocate the new solar capacity to various customer groups, including community solar for residential customers.

According to Hummel, SRP will focus on strategic locations for the new solar capacity that will provide maximum efficiencies and reliability benefits while best meeting customer growth.

The 1,000 MW of solar energy SRP will add by 2025 is in addition to SRP’s 200 MW of existing solar resources that include several large-scale Valley-based solar energy facilities, more than 50 MW of solar on Navajo land, a 20 MW solar / 10 MW battery storage power plant located in Pinal County, and 25 MW and 10 MW battery storage facilities in development in the Phoenix metropolitan area.

By the end of FY 2025, SRP will have a total of more than 1,200 MW of solar energy capacity and will be looking to install additional battery capacity to complement the solar energy, Hummel said.

SRP is a community-based, not-for-profit public power utility and the largest provider of electricity in the greater Phoenix metropolitan area, serving more than 1 million customers. SRP also is the metropolitan area’s largest supplier of water, delivering about 800,000 acre-feet annually to municipal, urban and agricultural water users. 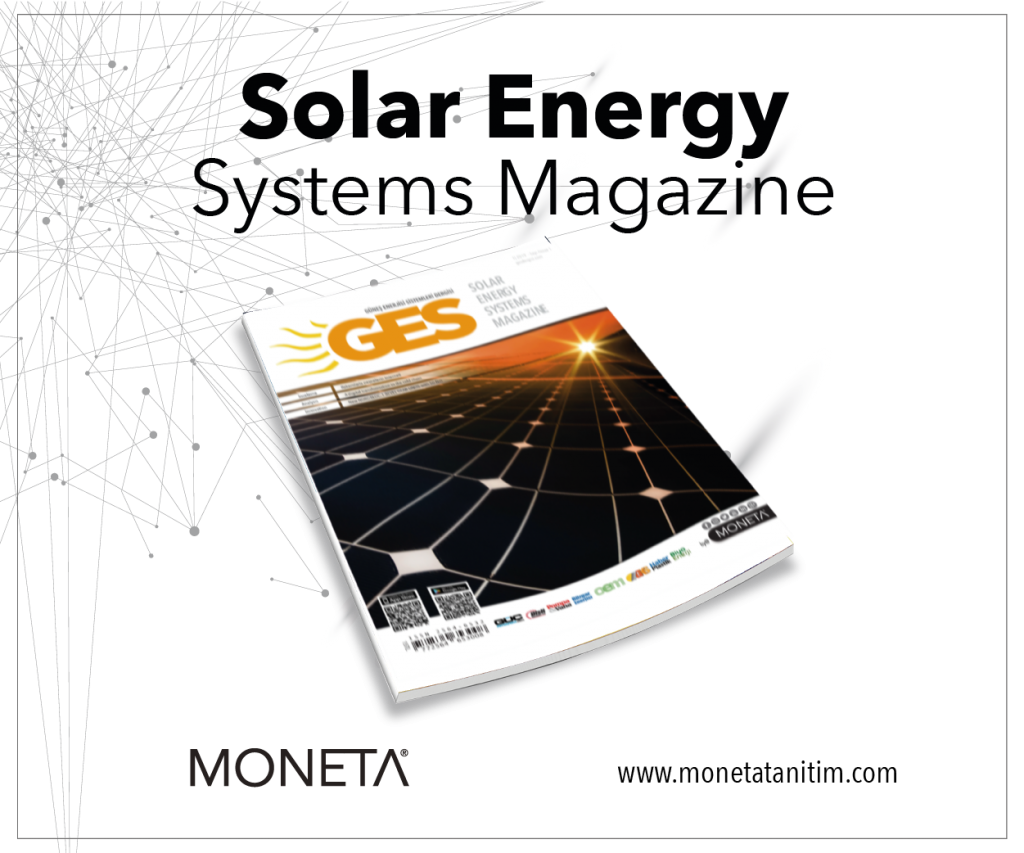 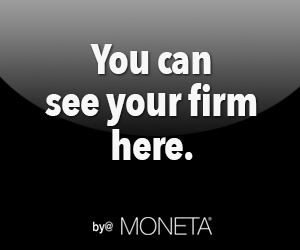