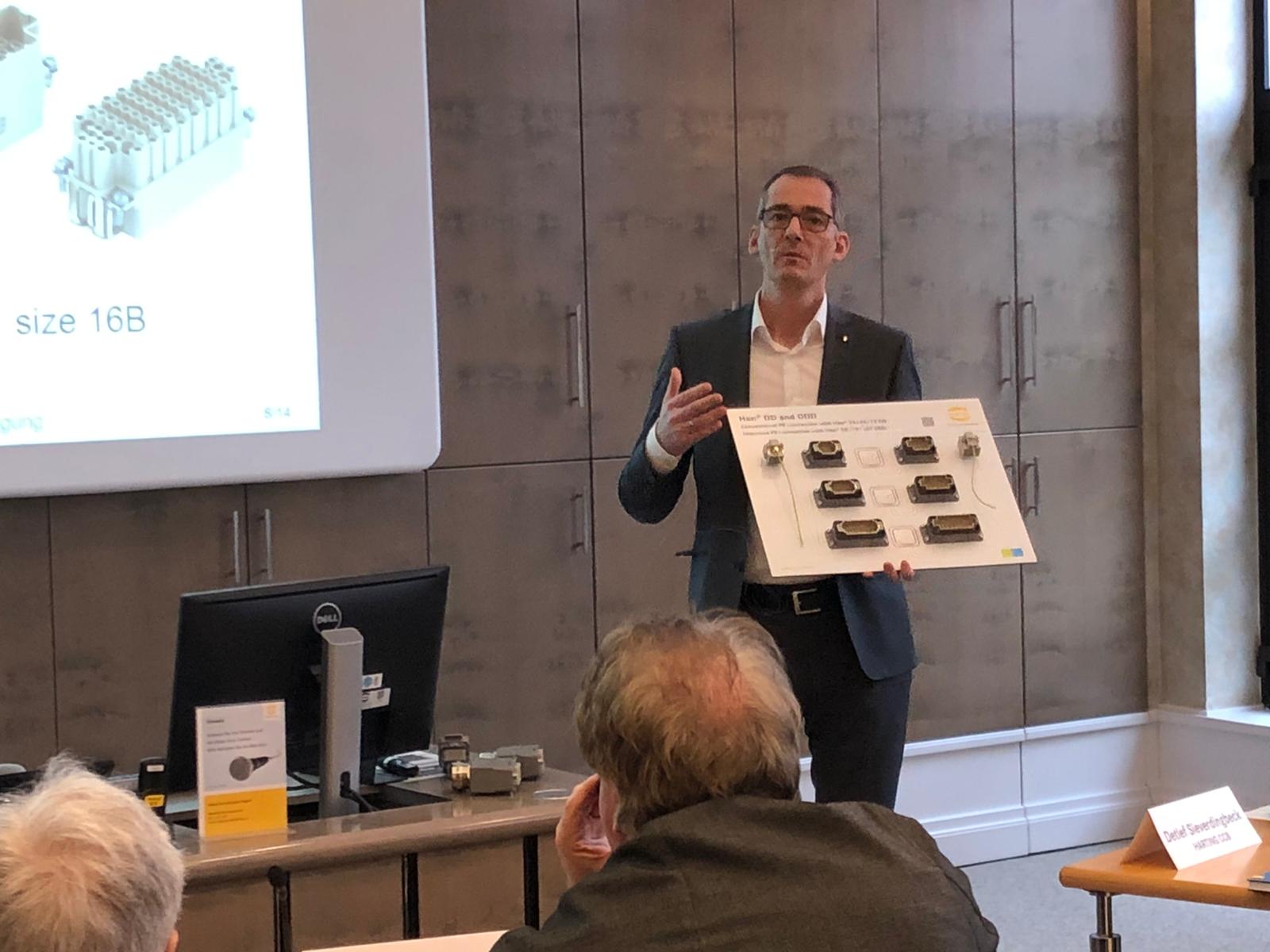 We’re in Hannover, in accordance with the invitation for HANNOVER MESSE Preview and HARTING Press Days, organised by Deutsche Messe and HARTING

HARTING activity starts with 40 special invited journalists in EDC Logistics Center. Following the first day with the guided tour in which EDC’s role in HARTING Technology Group is explained and finishing with socialisation meeting, the next day shall launch with Central Area Manager Corporate Communication & Branding, Detlef Sieverdingbeck’s speech on “2020 Anniversary Year” of HARTING.

Then, Phillip Harting, CEO of HARTING Technology Group shall welcome the journalists.

Followingly, Benjamin Tepasse, Head of Marketing of HARTING Germany, shall make a presentation with the title “Industrial Transformation and Control Cabinet”. 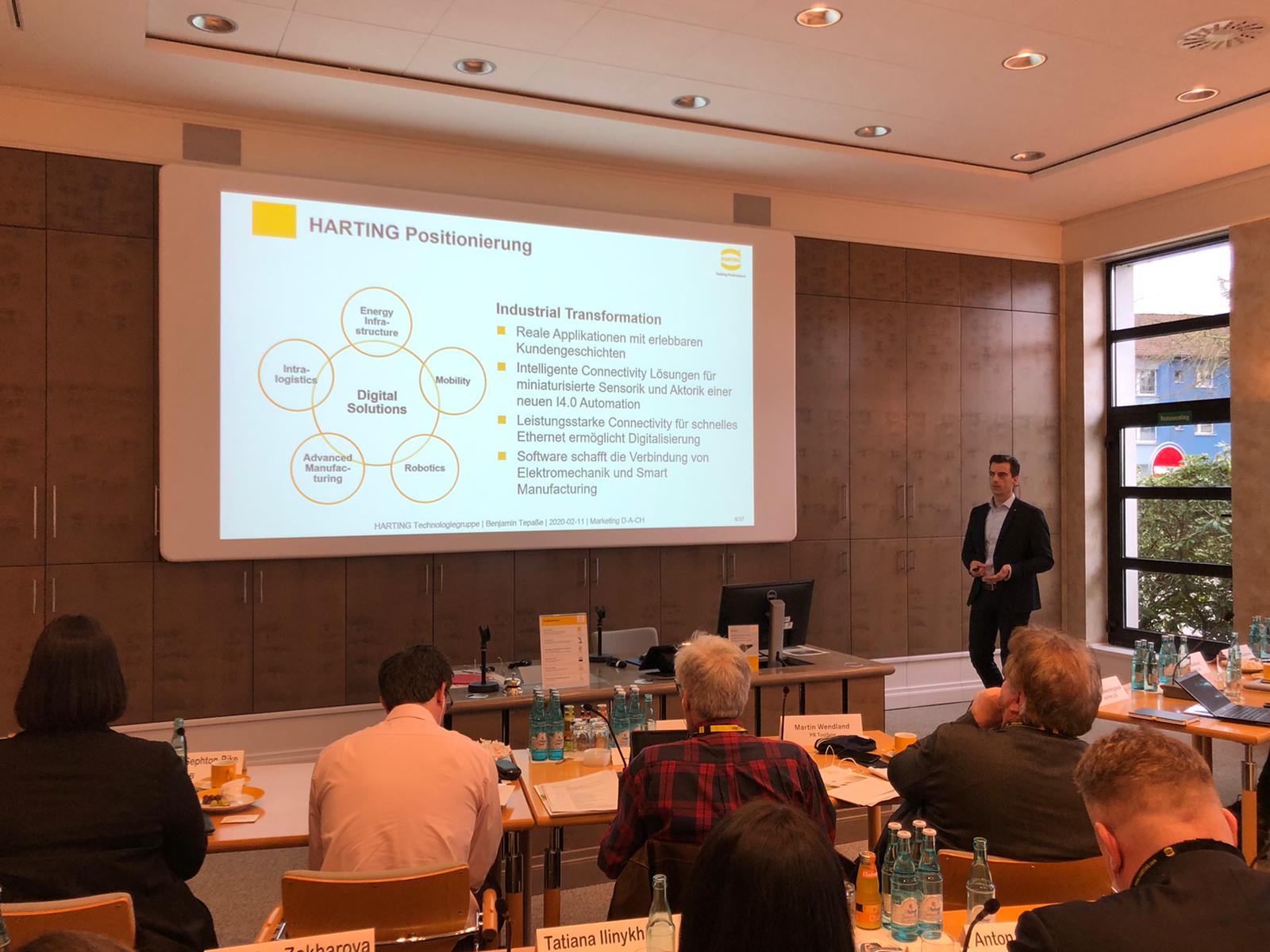 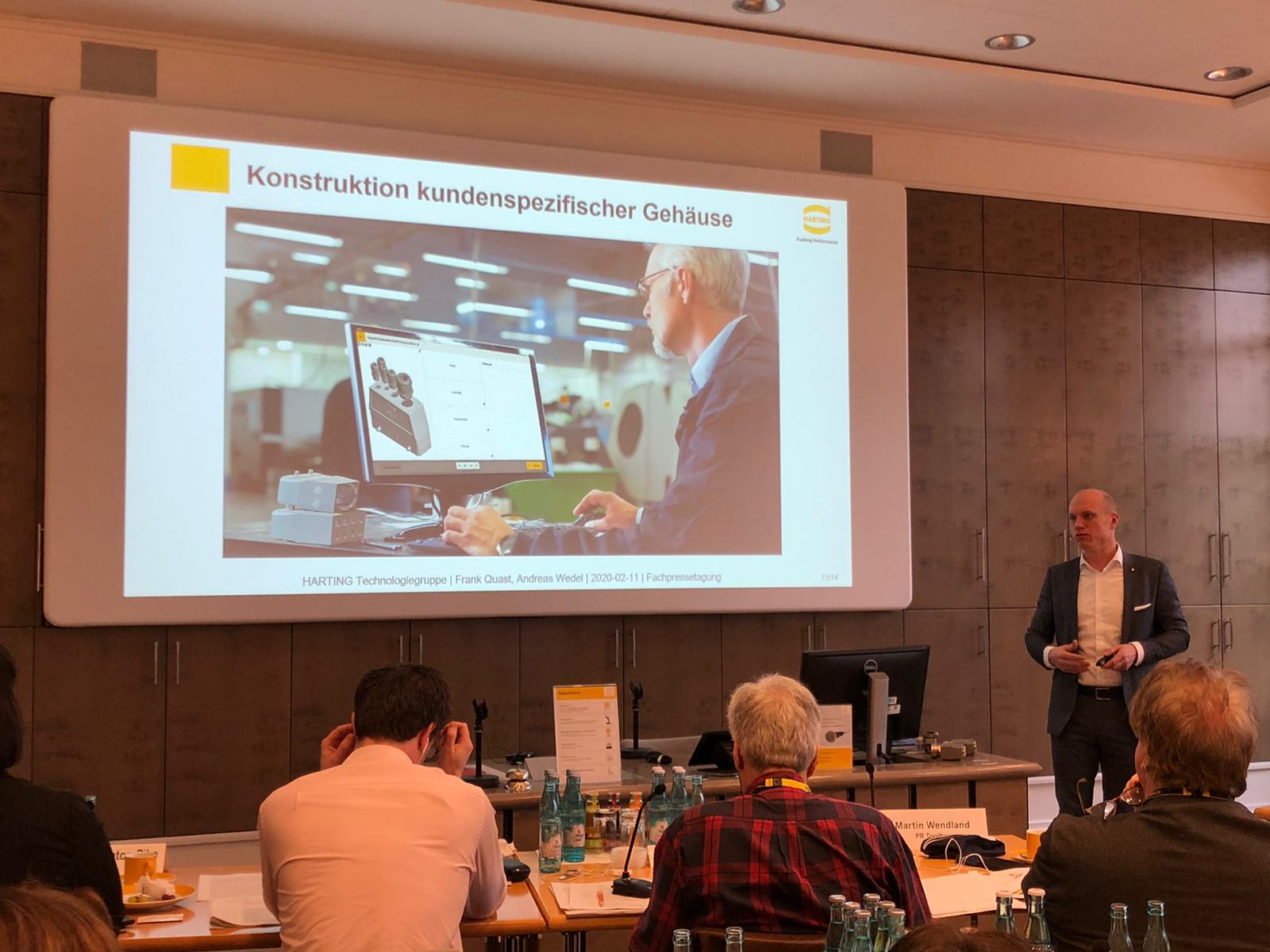 Press Conference will end with presentation by Dr. Robert Rae, Managing Director of PerFact Innovation, titled “MICA® and PerFact. Focus on the customers” 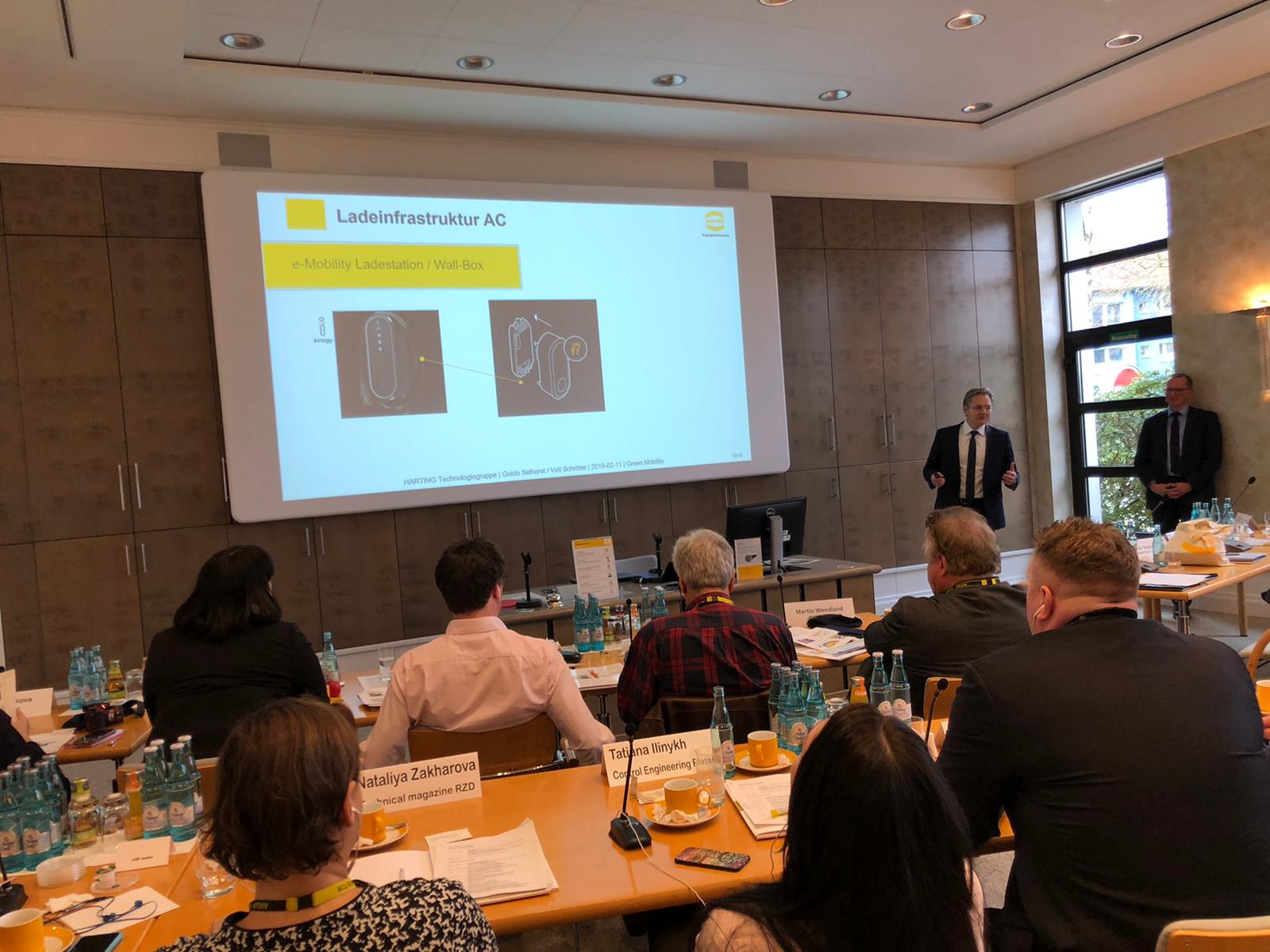 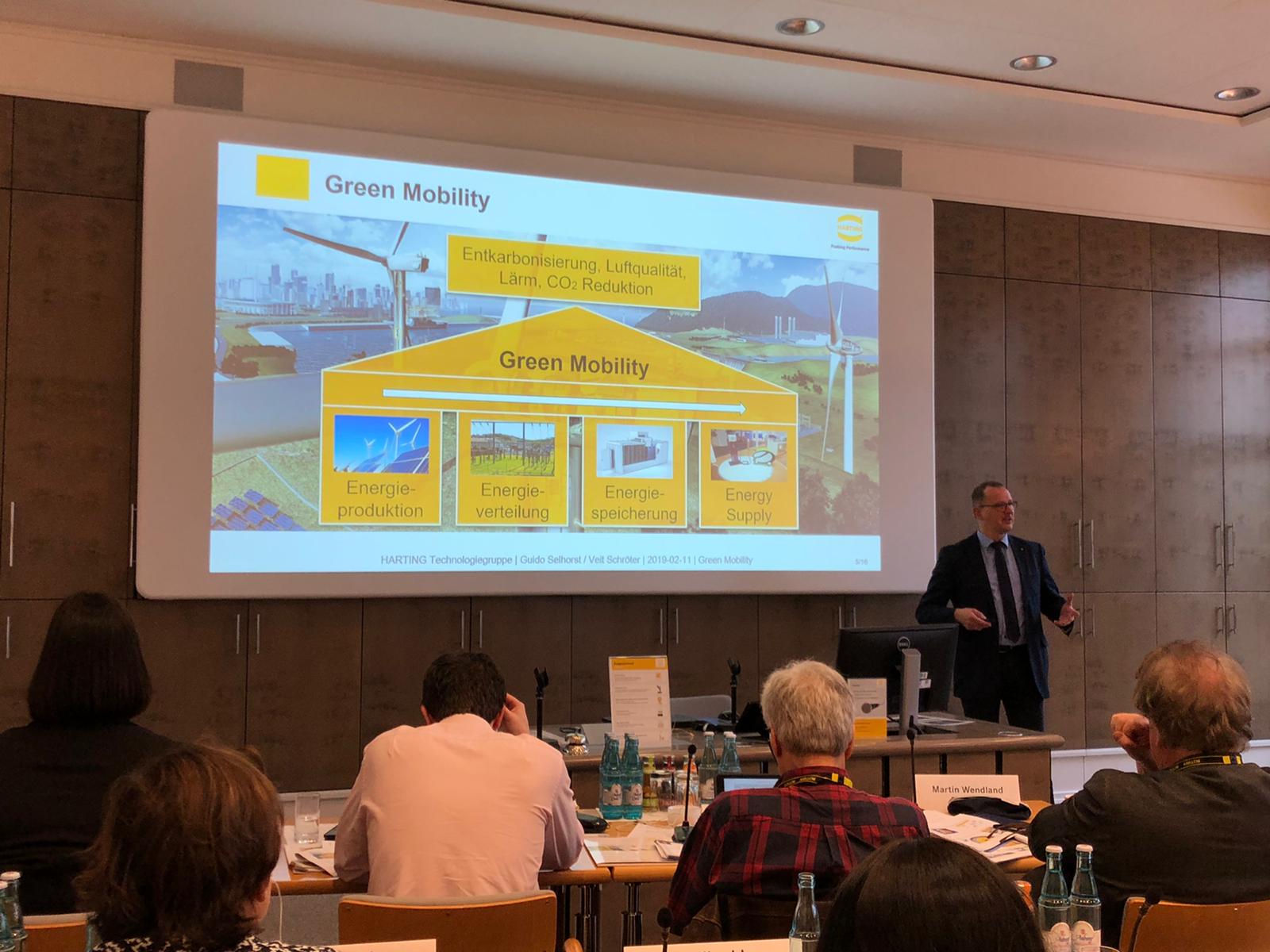 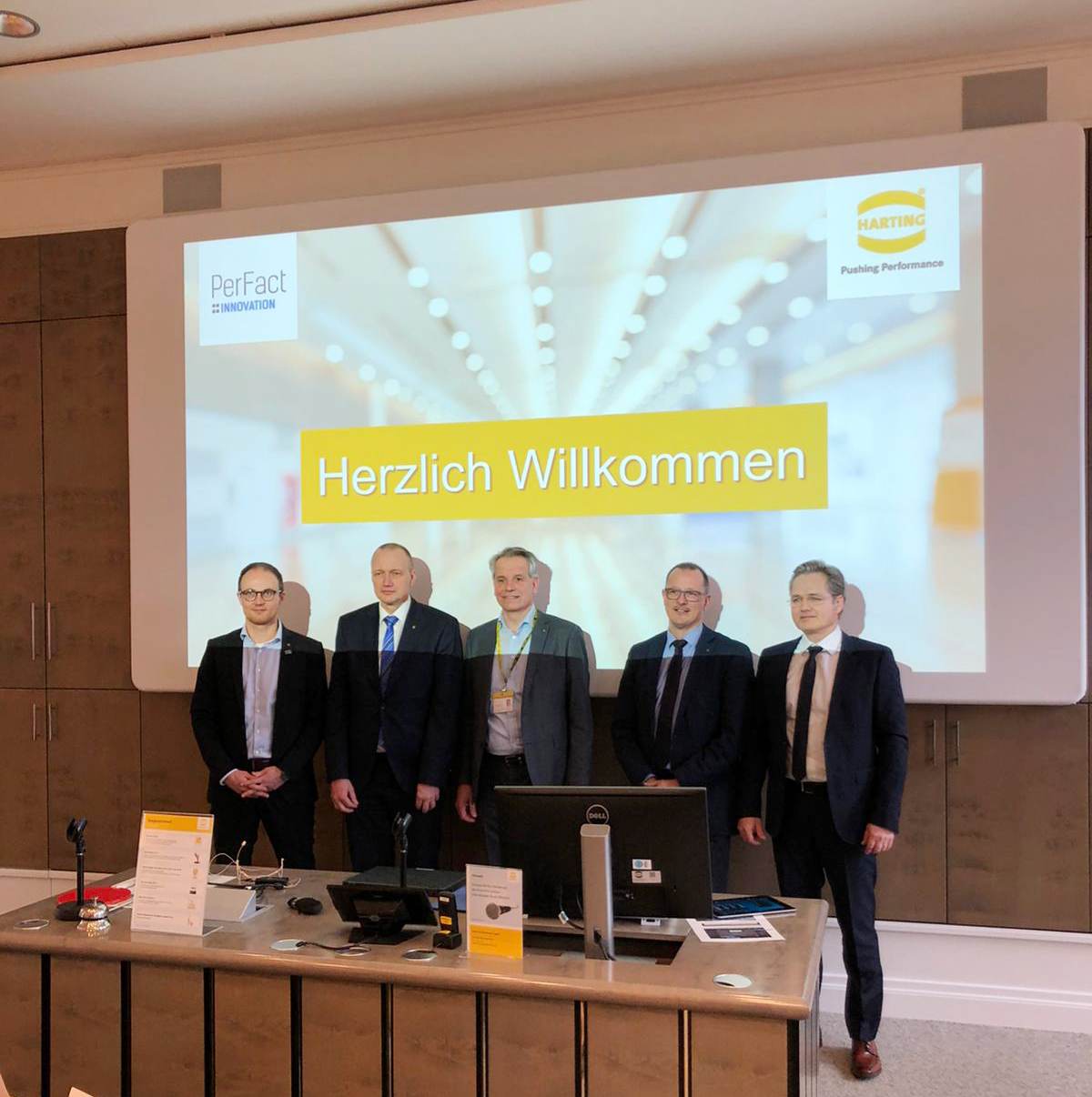 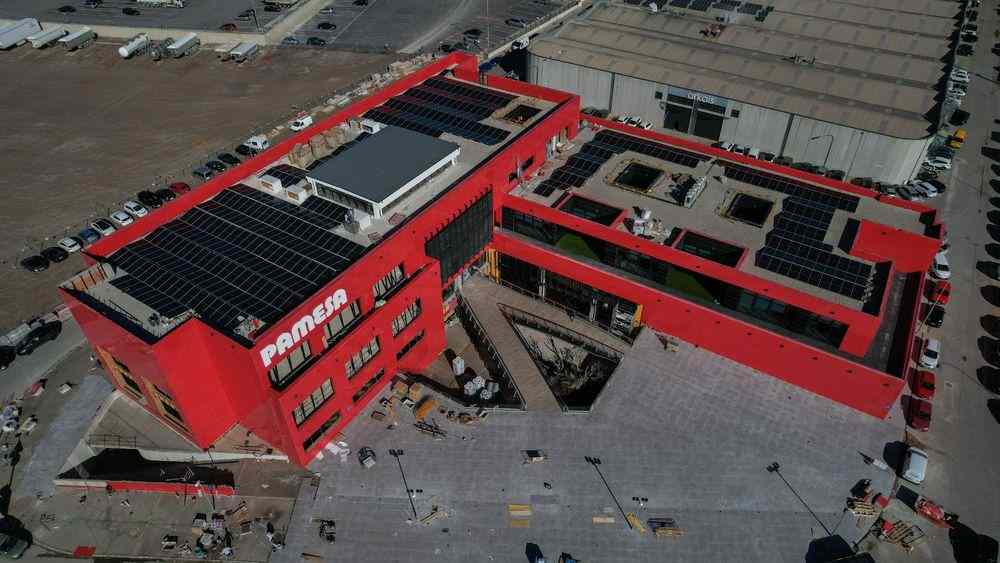 Pamesa Grupo Empresarial has expanded its solar photovoltaic plan by installing monocrystalline silicon modules and a set of all-in-one SunBox Smart equipment from the company Turbo Energy, with the aim of generating and storing solar electricity to be consumed efficiently and maximising CO2 savings.

The SunBox equipment uses intelligent management software that automatically and instantly optimises the use of solar electricity from the panels. In this sense, the company explains that “the software makes decisions on consumption or storage of the energy generated by the sun depending on parameters such as the building’s energy consumption schedules, the cost of electricity at any given time or the present and future weather at a specific location”.

For its part, the company IM2 Energía Solar, a member of the Umbrella Capital group, of which Turbo Energy is also a member, has installed 256 kW of solar panels and 50 kWh of batteries for the Pamesa Cerámica offices, which supply the entire office and showroom complex. The Logistics Centre has 6.36 kW of panels and 107 kWh of batteries that will be used mainly to power the forklift trucks that transport the material during the day and night. 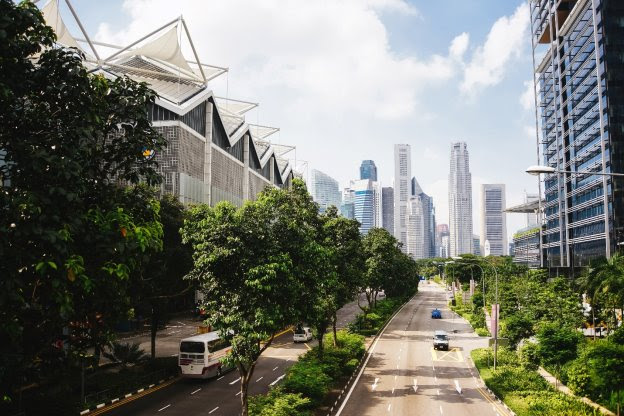 Cities produce more than 70%* of the earth’s greenhouse gases, but Jansen says use of cutting-edge data and AI will change this dramatically:

“Since our inception we have been using these tools to deliver custom climate resilience applications to greenfield cities, real estate developments, and infrastructure projects.

“We know the issues and now have the right data aggregation, analysis, and visualization capabilities to help solve them for cities, and those who design, build, and manage them.

“The world’s top 100 most-polluting cities produce 18%** of global urban emissions and we will meet this challenge head-on, by going right to the biggest contributors first. As one megacity reaps the benefits, so others and governments will follow their example. What works for one will work for all. That is the beauty of SmartWorldPro2.

“Our focus has expanded to include large-scale commercial projects in cities as in the Orlando Sports + Entertainment District and greenfield ‘smart cities’ like Amaravati in India.

“In Amaravati, by consolidating myriads of climate related data points, the goal was to show how architects could use advanced AI integrations in SmartWorldPro to simulate and design housing schemes to lower carbon emissions and cut average street temperatures dramatically in high summer.

“Today we are helping partners all over the world leverage Digital Twin power across their district, infrastructure, campus and real estate projects to transition from fossil fuel dependency to carbon neutrality.

“But no one seems to be helping cities to implement this technology, and that’s why we decided to step in and make our pledge.

“We’ve asked people all over the world to join our mission. Where the world’s governments have backed off or just don’t know what to do, We the People need to lead the way. To learn more and find out how you can get involved, visit our pledge campaign page here 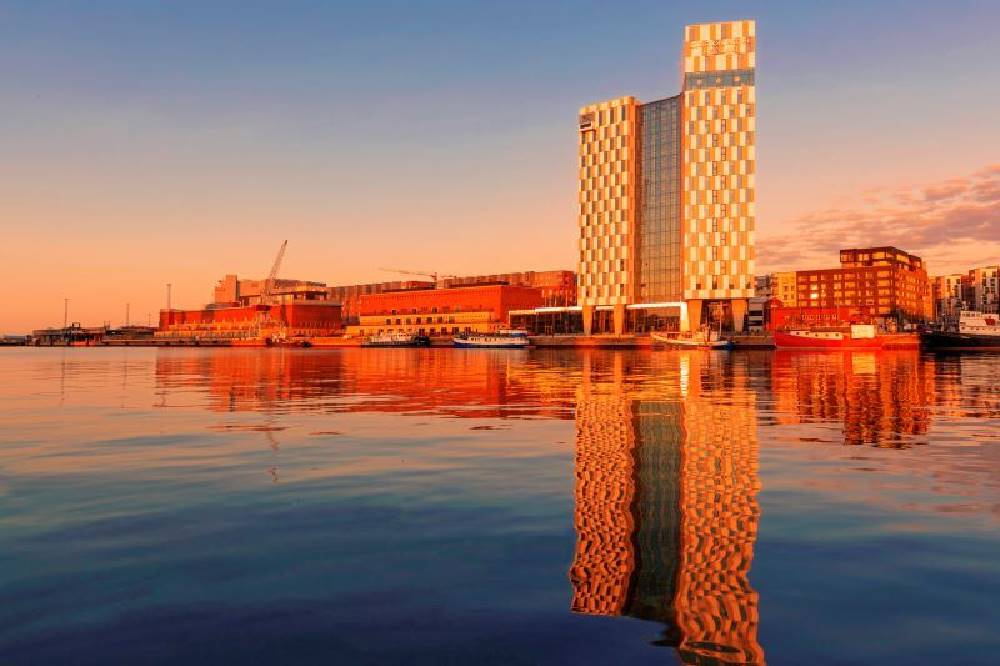 The coronavirus does not stop Helsinki’s climate work. The schedule for the international Helsinki Energy Challenge has been altered due to the COVID-19 pandemic, but the competition process remains intact despite the changes in the schedule.

Helsinki wants to offer a platform for new, sustainable and innovative solutions, and, on 27 February, the City opened the international Helsinki Energy Challenge. The competition seeks to find solutions, by means of which the city can be heated in a sustainable way without coal and with as little biomass as possible during the upcoming decades. The grand prize of the competition is one million euros. The City of Helsinki lives up to its global responsibility in the fight against climate change and is committed to sharing the results of the competition openly, in order to allow other cities to benefit from them in their own climate work. The role of the cities in the fight against the climate crisis is decisive.

Despite the world situation caused by the coronavirus, the City of Helsinki keeps investing heavily in its climate work. The climate crisis has not been cancelled and the City is still working its way towards a carbon neutral Helsinki. In order to get the best possible result out of the Helsinki Energy Challenge even in this changed situation, it has been decided that the registration phase is prolonged. The prolonged registration phase ends on 30 September 2020. The finalist teams invited to the second phase of the competition are announced in the beginning of November and the winner of the competition will be revealed in March 2021.

“Our competition got off to a great start at the end of February, and the reception has been overwhelmingly positive both in Finland and abroad. It is clear that we have started something unique. However, the changed world situation caused by the coronavirus comes at a difficult stage in respect to our competition. Innovators and potential competitors now need time to adapt to the new situation and prolonging the registration phase of the competition is necessary at this point. The competition process will remain otherwise unaltered. Despite the coronavirus, we need to stick to the climate goals. We still have to get rid of coal and we want to replace it with long-term sustainable solutions. We are fulfilling our responsibility in the fight against the global climate crisis and we will not let it wait until the coronavirus crisis has blown over. Both the Helsinki Energy Challenge and our other climate efforts continue at full strength”, notes Helsinki Mayor Jan Vapaavuori.

During the prolonged registration phase of the Helsinki Energy Challenge, there will be additional webinars and other virtual events, during which the competitors can learn more about the competition, but also look for members to their competition team. Interested parties are encouraged to enter the competition as diversified and cross-disciplinary teams.

The new competition schedule and further information about the Helsinki Energy Challenge: www.energychallenge.hel.fi